Bitcoin Cash at the Brink: CoinBase, Poloniex and Binance Involvement

Bitcoin Cash at the Brink: CoinBase, Poloniex and Binance Involvement 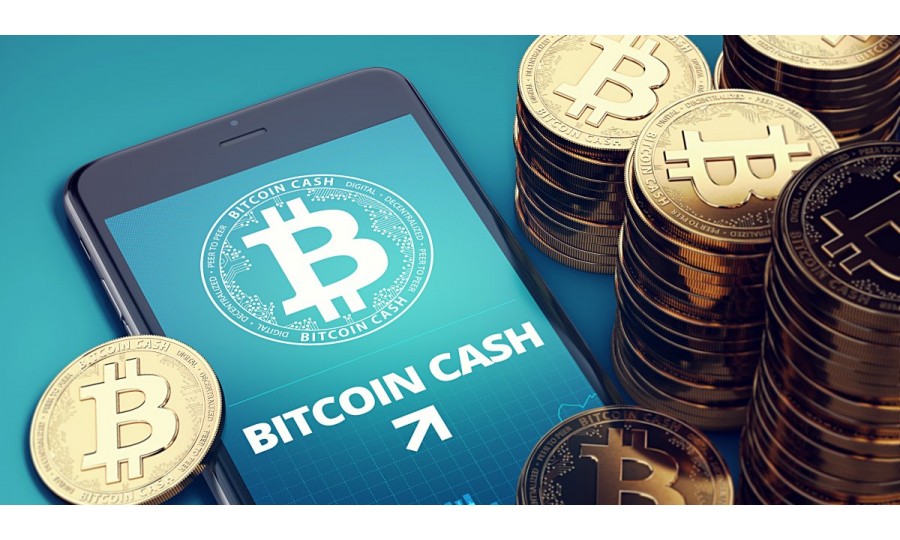 Perhaps it’s because of the open source nature of blockchain that make public projects interesting. Though it can end up decimating the Bitcoin Cash network, the controversy around it is a movie scripting moment. Roger Ver—formerly known as Bitcoin Jesus is an evangelist and an advocate of Bitcoin Cash. Meanwhile, Dr Craig Wright claims to be Satoshi Nakamoto—the anonymous founder of Bitcoin–and is the chief scientist at nChain. The firm claim to be the “global leader in research and development of blockchain technologies.” Behind this melee is the dissatisfaction of Craig after Bitcoin ABC software upgrade proposals.

Because Bitcoin Cash strives to replace Bitcoin as a medium of exchange, the network updates their software every six months as they implement proposals that seek to make the network more efficient, attractive and scalable. Previous four hard forks were smooth but Bitcoin ABC plans to implement CTR and reactivate two operation codes introducing smart contracting on Nov 15. A week after making this announcement, Craig came up with their proposal and coin, Bitcoin SV with the CEO of nChain Jimmy Nguyen writing saying:

“Because miners should drive the roadmap in the Bitcoin space, CoinGeek and other miners asked nChain to create a professionally-driven implementation of the Bitcoin full node software (for use on BCH) that restores the original Bitcoin protocol.  CoinGeek is sponsoring the project and intends to mine with Bitcoin SV.”

Since Bitcoin ABC–which has support from Roger Ver and Jihan Wu, the multi-billionaire behind Bitmain and Bitcoin SV–with backing from CoinGeek and majority of miners are intentionally incompatible, a truce must be struck before Nov 15.

It’s because of this that CoinBase are announcing their support for a chain that the Bitcoin Cash foundation will publically endorse.

“Twice a year, the Bitcoin Cash (BCH) network hard forks as part of scheduled protocol upgrades. The next BCH hard fork is scheduled for Nov 15, 2018. CoinBase is prepared to support the published roadmap from bitcoincash.org.”

The US exchange goes on to state:

“We will pause sends and receives on the BCH wallets at Coinbase.com, in our iOS and Android apps, and at CoinBase Pro and Prime beginning at 8:00AM PST on 11/15/2018 (approximately 1 hour before the fork). Please be sure all BCH sends and receives are completed prior to that time. During the pause, your BCH will remain safely at CoinBase.”

In the meantime, Binance said they shall support both versions. A snap shot will happen on Nov 15, 2018 at 1600 Hours.

Taking advantage of the uncertainty around the hard fork, Poloniex—a US exchange operated by Goldman Sachs Circle offer pre-hard fork trading of Bitcoin Cash ABC (BCHABC) and Bitcoin Cash SV (BCHSV) against USDC—Circle’s stable coin and Bitcoin: BCHSV/USDC, BCHABC/USDC, BCHSV/BTC, and BCHABC/BTC. While volatility is inevitable as the hard fork nears, traders cannot withdraw BCHSV or BCHABC. However, they can convert them to BCH and withdraw as fiat or move them to external hot or cold wallets.

“Pre-fork trading is available immediately for the following pairs: BCHSV/USDC, BCHABC/USDC, BCHSV/BTC, and BCHABC/BTC. We are also opening up a BCH/USDC market. Customers can convert Bitcoin Cash into equivalent amounts of BCHABC and BCHSV. They can also convert SV and ABC back into BCH if they’d like to withdraw funds. Customers can trade immediately, but won’t be able to withdraw BCHABC and BCHSV ahead of the hard fork. “

Despite their differences, consensus is important ahead of the hard fork as it could break and make the network. More drama will unfold in the next five days and we shall keep updating you of developments. 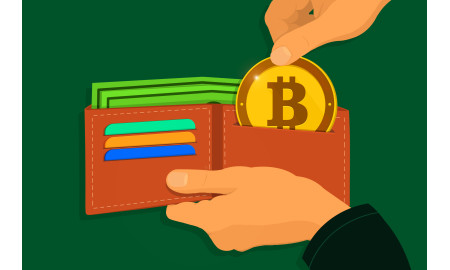 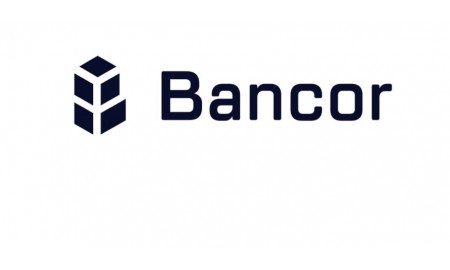 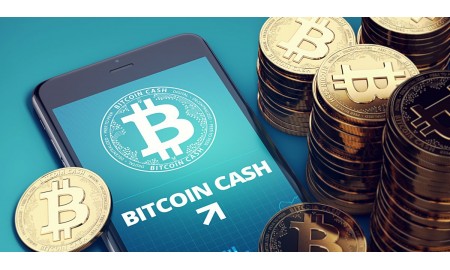