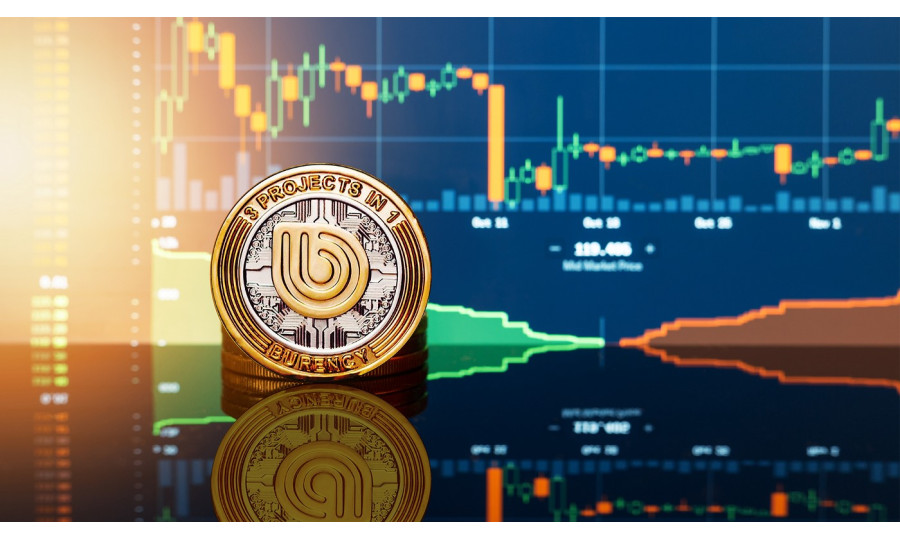 The Centralized Exchange plays an important cog in the blockchain and cryptocurrency realm. Any functional centralized cryptocurrency exchange serves as a match maker. It is a platform where sellers and buyers meet enabling funds to flow into cryptocurrency pumping or dumping coins as a result. In exchange for fees, these funnels are simply indispensable.

However, in recent times, some of the oldest are trying to maneuver in response to competition and regulators’ firm stand. Coinfloor, the oldest Bitcoin exchange in the UK, said it will cut down the number of employees. While the exact number of employees facing the sack is still fuzzy, 40 contracts are likely to end. Citing trading volumes and plans to restructure, Coinfloor reasons point to deeper problems in periphery cryptocurrency exchanges.

“Coinfloor is currently undergoing a business restructure to focus on our competitive advantages in the marketplace and to best serve our clients. As part of this restructure, we are making some staff changes and redundancies.”

Topping the list is the strong bearish move which has seen Bitcoin and altcoins shed more than 80 percent from 2017 highs. As a result, alt-coin investors are running scared avoiding exchanges and the market in general.

Aside from this devastating bear run, there is a real risk of third-party, counterparty risk. Hacks are prevalent. In South Korea alone, the National Police Agency reported that more than $90 million were siphoned off exchanges in 2018 alone.

Globally, the report indicates that close to $15 billion were lost. The centralization of these crypto exchanges exposes these companies to any other risk as any other institutions. This is in contrary to Bitcoin network which is so secure and has never been hacked.

“Bitcoin is the most secure financial network on the planet. But its centralized peripheral companies are among the most insecure.” — Nick Szabo

What’s worse is not the hack itself. It’s the publicity that surrounds the breach that changes public perception scaring off potential investors in the space.

In the meantime, decentralized exchanges are not foolproof per say. Though they offer control and security, it needs a new level of user adaptability. Furthermore, they are slow and sometimes offer a low level of liquidity. That’s aside from capability limitations as for use of stop losses.

Additionally, use of smart contracts means there is momentary relinquishing of control until after there is trade execution. The only downside to this is that it takes time to explore and review these smart contracts. 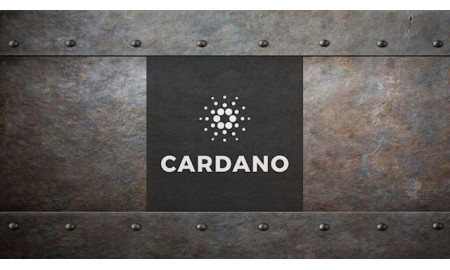 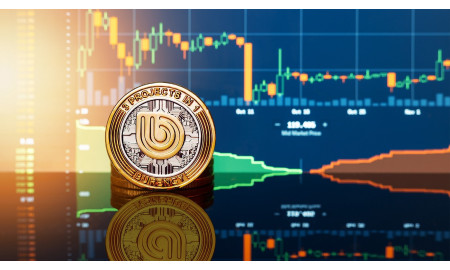 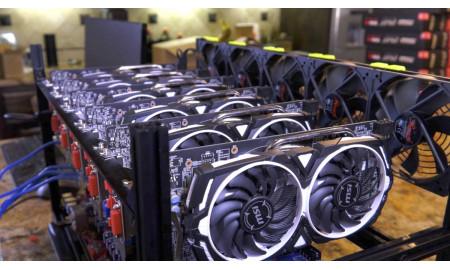