➤ What is Burstcoin ➤ BURST Wallets ➤ How to get BURST? 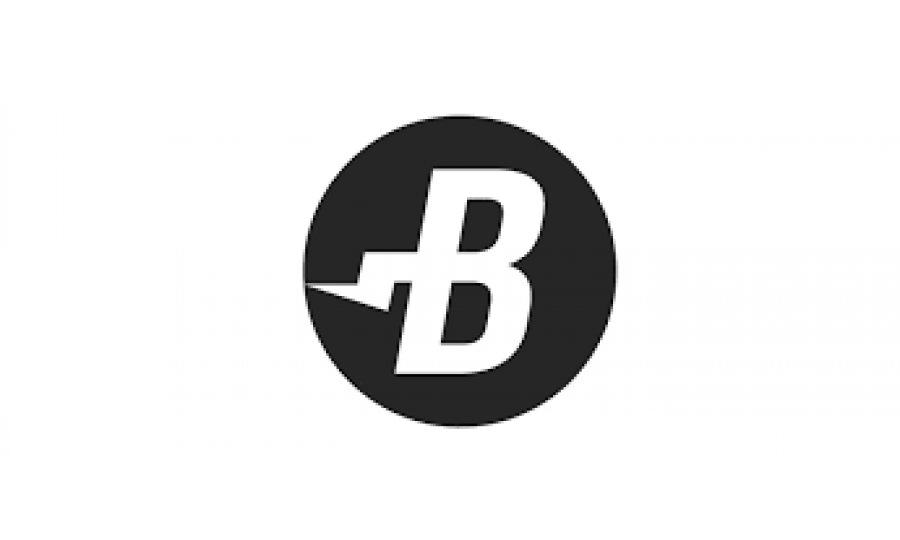 Burstcoin is a Cryptocurrency that utilizes hard disk space for mining instead of depending on RAM or processing power. So, the more disk space you have, the better mining becomes.

It uses Proof-of-Capacity as a mining method. And the Burstcoin is the first ever Cryptocurrency to use this sort of mining technique. This mining system is almost similar to Proof-of-Work, and instead of processing work, the storage capacity available and  manitained is the key factor. And the method is also popular as Proof-of-Space.

Apart from being a Cryptocurrency, Burstcoin has blockchain platform functionalities and features like Crowdfunding, Marketplace, messenger, and cross-chain transactions.

Recently, Burst and Qora (a Cryptocurrency) have established atomic cross-chain swap system. Meaning that anyone willing to exchange one currency for another no longer needs a conventional Cryptocurrency exchange. You can just exchange instantaneously without any delays with the compatible blockchain assets or currencies. Thus, eliminating the need for a trusted third-party.

The platform consists of a layer called the Burst Dymaxion Layer which aids in processing the anonymous transactions. According to the whitepaper presented, the Dymaxion Tangle is a better alternative to the IOTA Tangle Ledger, where they both are directed acyclic graphs.

How to get BURST?

Mining is a way better option. And it is possible to start mining even with an Android smartphone. Remember that you have to maintain large memory for excellent results. The mining reward decelerates five percent every month. And the block time is four minutes.

If mining is not your thing, popular exchanges like Bittrex and Poloniex trade the Cryptocurrency.

Recently, John McAfee, who claimed Bitcoin would hit one million and made headlines for that, mention in his tweet that Burstcoin is the one that any enthusiast must lookout.

Anyhow, the Cryptocurrency is much better than any other in terms of mining and efficiency. Hope it would make the top-100 soon in terms of market capitalization. 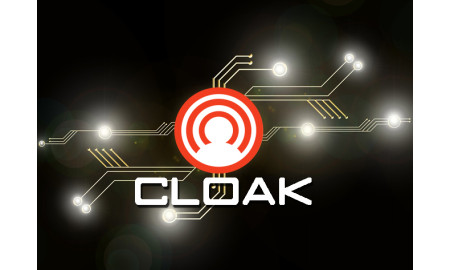 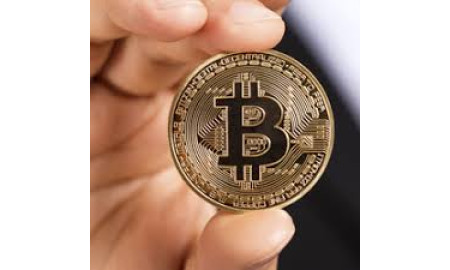 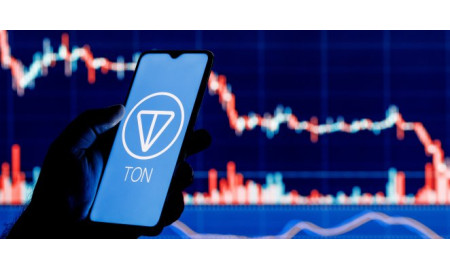