What Can Bitcoin Learn from Ethereum 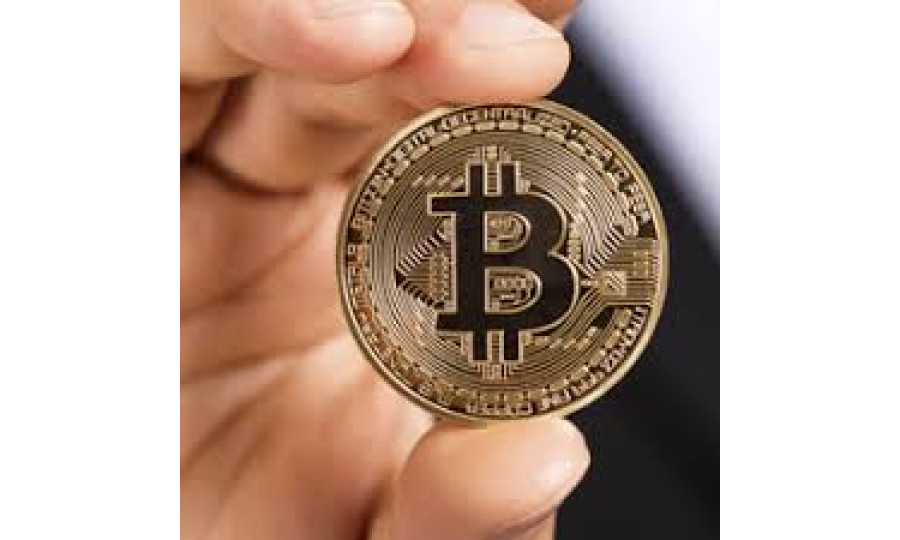 Ethereum vs Bitcoin the biggest crypto war so far. Launch of Ethereum was at a much later date than Bitcoin but it has already managed to position itself as the closest competitor of the world's premier cryptocurrency. Here are some of the things that Bitcoin can learn from Ethereum in 2018.

Ethereum is still good for investors this year. The rewards from Bitcoin mining halve every four years, while Ethereum still yields the same amount of Ether every year. In addition, release of Bitcoin was publicly when only the early backers owned the majority of Bitcoins. Ethereum, on the other hand, was crowdfunded. As a result, 50% of the mined Ether today belongs to private miners.

Ethereum's blockchain uses the Turing language, which is comprised of 7 different languages. Bitcoin, on the other hand, entirely built using C++, which makes it difficult to improve the network rapidly. While not completely obsolete, there are other programming languages today fit for improving blockchain efficiently.

Ethereum's block times have been improved recently with the introduction of Plasma — a scaling solution that increases the cryptocurrency's computational potential. Ethereum founder Vitalik Buterin in an article by Coinwire, was quoted as saying that the main benefit of Plasma is that the amount of data that clients need to process goes down by a lot. In Ethereum, the current block time is around 15 seconds. Bitcoin, on the other hand, needs about 10 minutes to process transactions.

Presence of the master

Bitcoin's founder is still unknown, making some investors skeptical about its future. One of the reasons why Ethereum is successful and popular is because of the complete transparency of its founder. The presence of Butarin in 2018 helps the cryptocurrency deal with conflicts and issues more effectively than Bitcoin.

Buterin has a roadmap of where he wants Ethereum to be in 5 years. He is consistently implementing the changes based on a strict timeline, which the community is proud of. Bitcoin, in contrast, lacks direction on where it wants to be in the future.

There's an Ethereum Foundation that provides grants to developers who want to focus on improving Ethereum's scalability. The foundation is a great way to boost confidence among investors, and at the same time provide a centralized database on how far Ethereum has come.

While Bitcoin keeps leading the industry of crypto currencies, it still has a lot to learn from its smaller competitors, taking the best from Ethereum would probably make Bitcoin success last longer in the Ethereum vs Bitcoin war.

Read more April 15 2022
Burstcoin – An Energy Efficient Cryptocurrency
➤ What is Burstcoin ➤ BURST Wallets ➤ How to get BURST?