Neo – May be a Better Ethereum? 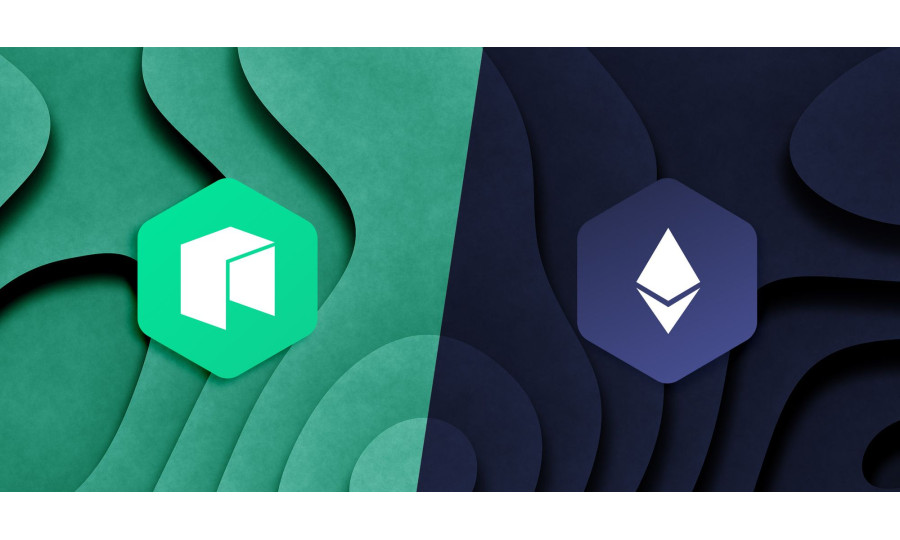 Formerly Antshares, NEO is the Chinese dub version of Ethereum.

NEO is a smart contract platform, and the corresponding currency also goes by the name NEO coin. NeoGas, popularly know as GAS, is another token of the platform used for transactional fees.

The main aim of the eCoin is to provide flexibility for creating digital assets using blockchain and making the concept of Smart Economy a reality.

Both NEO coin and NeoGas have a total supply limit of 100 million coins. Of those, the company holds 50 million coins and only used after one year for supporting as well as improvising the NEO platform.

Whereas, the NEO platform allows developers to write smart contracts in any popular programming language like Java, Go, Python, etc. Through this flexibility, the people at NEO are aiming high rate of community adoption.

Ether (ETH), the native token of the Ethereum platform, does not have a supply cap. Producing any number of coins is possible as per the need, and it is not the same in the case of NEO.

Many people argued having a limited supply is not suitable for a blockchain platform which is the base for distributed applications (DApps) and Smart Contracts.

How to get NEO Coin?

You can earn only GAS through mining. Moreover, if you want to start mining, you should possess the eCoin as the mining process relies on proof of stake.

Purchasing the Coin through exchanges is also a good option. Recently the planet’s most famous crypto exchange Bitfinex started trading the Cryptocurrency.

The price of the cryptocurrency had crashed after the Chinese ban on Initial Coin Offerings (ICOs).

Now it is slowly recovering back. 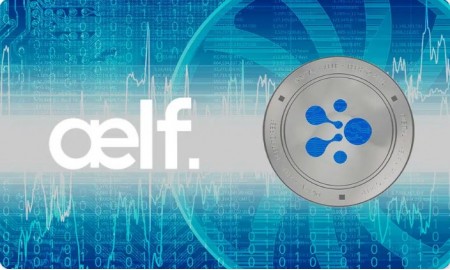 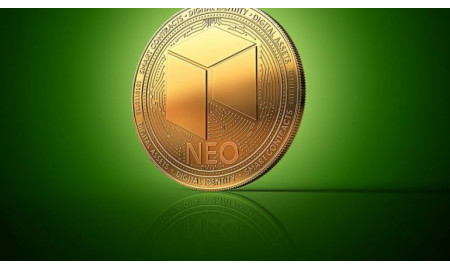