IOST Price Prediction: A View from the Expert 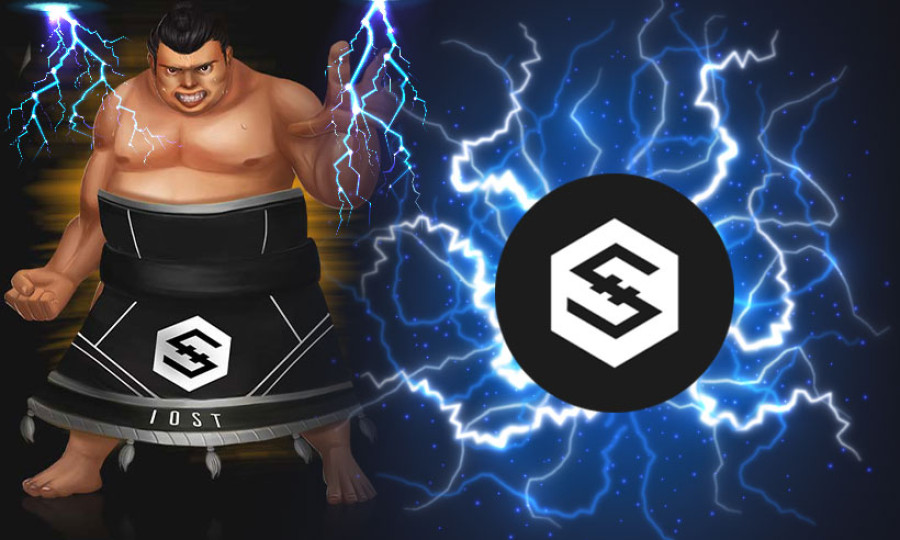 IOST is a blockchain project that aims to achieve a high transaction rate per second (TPS). Since the evolution of Bitcoin, TPS has been a hot topic as public blockchains have certain limitations with TPS scalability. It really is one powerful coin, let us discuss here the IOST price prediction.

The IOST project is still in the development stage. The launch of the main net will be in the starting quarter of the next year (2019).

The IOST team has members who are formerly from Harvard, Princeton, Morgan Stanley, LinkedIn, Uber, and Deloitte. IOST uses a consensus mechanism called Proof-of-Believability. And it has a token sale (ICO) that ended in January 2018, through which, around 31 million USD worth of IOST tokens were sold.

Relative to most other coins, IOST has also had inconsistent prices through 2019. It goes without saying that IOST, like most other coins, took a beating from the bear market through most of 2018. At the beginning, which is in January 2018, the IOST price started at 0.023525 USD.

And the peak value never crossed 0.08 USD. Currently, the IOST price is around $0.006USD. Given the large volume of IOST tokens in circulation and the total supply, for the long term, holding IOST will most likely not be profitable. Even in a coin price uptick, a forecast of $0.1 in the next quarter is not a certainty.

There are many blockchain projects like IOST, but only a handful of them stand up to the promises. This coin is fledgling as a result of structural challenges. Therefore, it would be prudent to invest only what you can afford to lose, that is if you have reason to believe in an impending coin rise.

Disclaimer: Cryptocurrency invest is of high risk. And should be aware of the potential pitfalls. Do thorough analysis/research personally before proceeding. Also, you might want to consult a financial advisor.