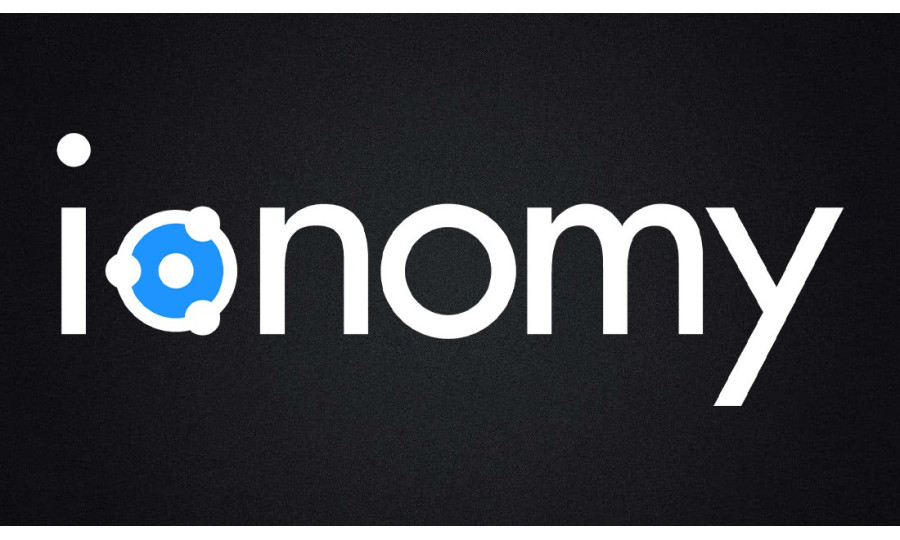 This is a gaming platform with a difference. Ionomy Studios, which is the company behind the coin, creates mobile games and rewards competitive game-play through the platform’s digital currency called ION.

In a nutshell, Ionomy enables game developers to add monetary incentives to their premium games. ION is therefore similar any other digital currency. Investors are subsequently able to hold or trade ION.

This project is led by the following team of experts; Adam Matlack who is the Chief Strategist, Richard Nelson (General Manager), Jordan Smith and Mitchell Cash (Developers).

The basic functional components of this ecosystem are the ION currency and a platform known as PWR-GRD. The sole reason for the creation of the digital currency is for mobile gaming and all cryptocurrency gaming enthusiasts. As such, ION is incredibly important to the whole system as it is the fuel on which it runs.

On the other hand, PWR-GRD is a full-service suite which enables developers to make great games from creation to community. Through this, these developers are able to incorporate incentives such as crowdfunding and cash rewards. Other incentives you can find in this ecosystem include:  in-game currencies, real money trading and game play analytics.

For this cryptocurrency, initial coin supply stands at 10.9 million ION tokens. Of those, 3.4 million tokens are participation tokens from the Ionomy website. Distribution of the remaining tokens would be complete during the ICO and bounties.

ION has a block time of approximately 70 seconds on average. The corresponding transaction fee is an average of 0.0001 ION. All fees goes to master nodes.

Currently, the Ionomy ecosystem can be classified into the following core components. These are:

One notable detail is that the official Ionomy website lists a registration address in the Seychelles. This is significant as to the regulatory regime the project is under.

This is an exciting project that can unleash the potential of cryptocurrency in gaming. The combination of the two sectors is bound to draw users and investors from both sectors. Needless to say, ION is certainly destined for an interesting future.