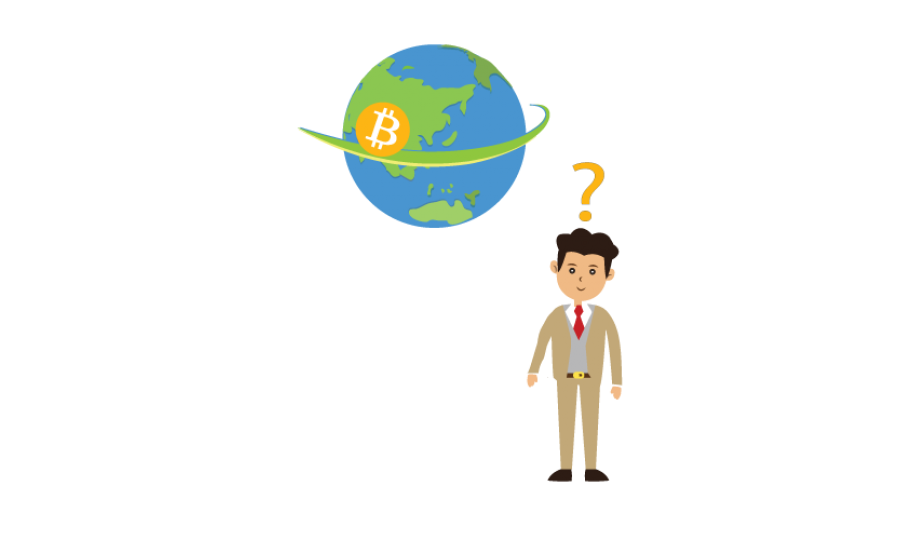 Bitcoin tends to fluctuate greatly. For example, in late 2017 to early 2018, Bitcoin was the biggest commodity a person could invest in. Prices had jumped more than 100 percent in three months. However, at the end of 2018, Bitcoin had lost nearly 80 percent of its value and things looked bleak for a while. But now, at the beginning of 2019, it looks like Bitcoin has stabilized at around $4,000. Now in 2022 at around $40,000

Although it is impossible to predict with absolute certainty where Bitcoin will be ten years from now, it is necessary to consider the future of this cryptocurrency. Now that we understand the past of Bitcoin, it is important to look towards the future of Bitcoin.

In the future, Bitcoin may help entertainment companies stop the Internet from sharing copies of music, books, and movie. Because each Bitcoin has a unique and irreplaceable token, the entertainment industry may use that same blockchain technology to give each of their songs a unique digital footprint so it would be easy to track which songs were shared and pirated.

Another possible future use of Bitcoin would be hedge fund managers betting on sovereign debt faults. This could be a use of Bitcoin because it has the capability for global transactions that are not prone to attack. Bitcoin is uniquely coded and has a blockchain system that distributes pieces of information all over the world so that hackers cannot simply take it down in one fell swoop. Hedge fund managers may soon make the switch instead of relying on the traditional central banking system because that is much weaker when it comes to security and safety of their global bets.

Additionally, we will see more applications of Bitcoin in other areas of the virtual world, such as virtual reality gaming. It’s no secret that virtual reality is changing the world we live in, from how we shop to how we work — and that includes how we will use Bitcoin. It is predicted that Bitcoin may be used for gaming in the future because it specifically cuts out the middleman and makes it much easier for people to transfer currency and forms of payment.

For example, if you were paying a virtual reality game such as poker or Blackjack against your friends in another country, paying through Bitcoin would make the entire process easier and more fun. No need to hassle with putting in credit card information or waiting to have it be taken out of your bank account. Bitcoin is a quick and simple solution to virtual reality gaming that may become a big trend in the future.

Nobody wants to have enough Bitcoin to buy a new car one day but only have enough for a bicycle the next. If Bitcoin were to become more stable, then it is likely that more people around the world would accept it as a common and mainstream payment method which would skyrocket the overall value of Bitcoin.