Fortuna: A Blockchain Platform For The Global OTC Derivatives Market

➤What is Fortuna:➤Fortuna ICO Details ➤Platform For The Global OTC Derivatives Market 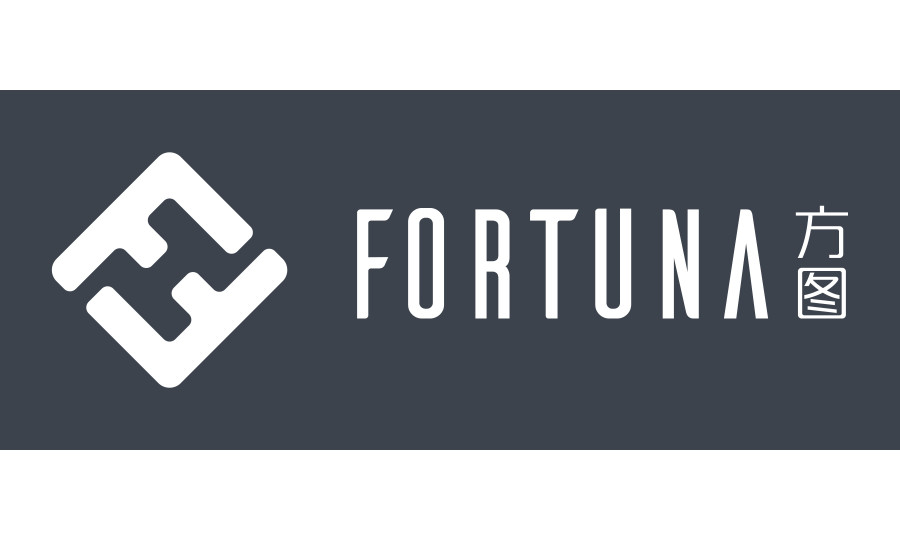 How does Fortuna achieve this? Fortuna uses the new consensus algorithm DPOSA, in addition to structured smart contracts and a decentralized quote scheme. Besides, digitalized supervision is needed among other blockchain systems to have a wholesome market platform. Fortuna is thus able to operate flawlessly with these constituent elements.

The end result is improves operational efficiency at transactional level. Inclusive of contract creation, price quoting, contract signing and trading operations. All in all Fortuna motivates users to trade and enriches the derivatives market as a whole.

Brain Cai is the founder and CEO of Fortuna. He has a wide range of technological expertise besides being highly educated and innovative. This is because he is a Yale graduate majoring in computer science. Then again, he has a great team of innovators and tech specialists to maintain and further develop the platform.

Fortuna has a number of partners. The most notable of these are NEO and Genesis Mining. Genesis is a cloud mining platform that allows subscribers to buy mining hash power.

The initial step involved the distribution of ERC20 standard compliant tokens. These will be replaced with equivalent amount of FOTA following the release of the main net. Besides the Fortuna blockchain underwent internal testing.

At the moment, which is the second quarter of 2018, Fortuna is undergoing further development and testing. Distribution of the Fortuna test net blockchain with command tools and creation of the Fortuna Quoter interface protocol are most notable.

The platform is expected to be fully developed by the end of the year. Significant activities in the upcoming months include: Distribution of the main net of Fortuna 1.0.0, replacing the ERC20 standard compliant token with FOTA, Contract Creation and Trading, distribution of the Blockchain explorer and Distribution of a PC wallet and mobile wallet.

All the subsequent activities are meant to be completed in the next two quarters. This should leave users with a fully- fledged derivatives market platform. It will be interesting to track the progress and adoption of Fortuna. 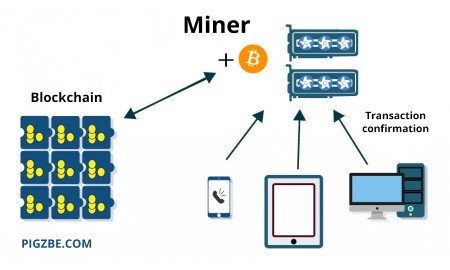