Dash Mining in a Nutshell

Dash Mining in a Nutshell 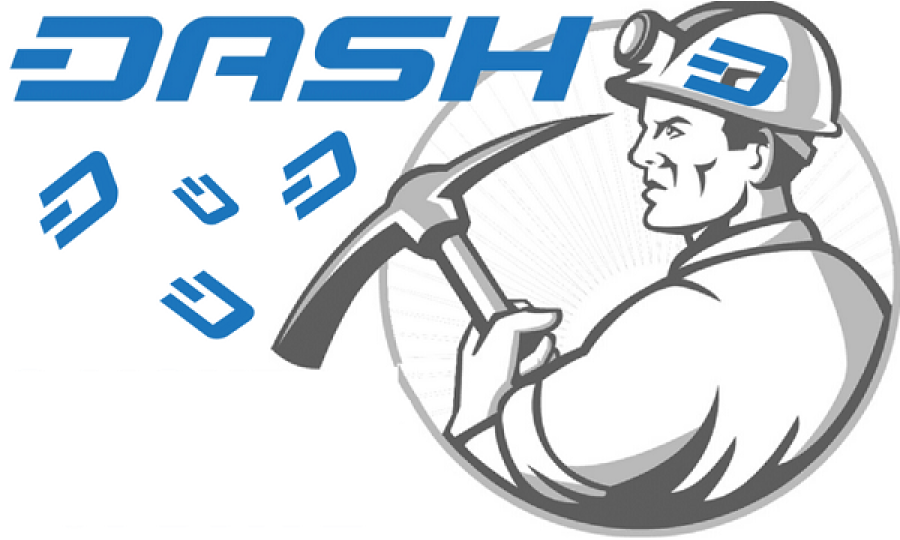 Dash is cryptocurrency designed by improving the Bitcoin protocol. And, it uses proof of work mining mechanism.

The hashing algorithm is x11 which is a combination of 11 SHA-3 contestant algorithms. And the x11 algorithm is compatible with ASIC (Application Specific Integrated Circuits) based mining.

A Masternode is a full node that provides high availability; thus, improves the network health. Staking funds is necessary To become a Masternode. The required staking amount is 1,000 DASH. In turn for the services, approximately 45% of the total mining reward is shared by all the Masternodes in the network.

At the moment of writing, the value of a DASH is 266 USD. Unless you have somewhere around 275K USD, you can’t setup a Masternode. There is, however, an alternative: Masternode shares. A share costs you minimum 25 DASH. And, you will earn in tandem with the amount you invested. But you need to trust and have to send the funds to the person who maintains the Masternode.

The mining reward depends on the total number of miners available in the network ― new coins generated with each new block, which is a static reward ― plus the transaction fees. More the miners in the network, lesser the static reward.

The static reward is reduced by 7% of the supply each year.

Unless you have a special ASIC hardware, you won’t be able to make profits. Else, you need to run a Masternode, which is very attractive given the incentive it gets, but it requires staking 1,000 DASH. If you could stake that much amount, running a Dash Masternode is a marvelous option.

What do you think about Dash mining? Please comment below. 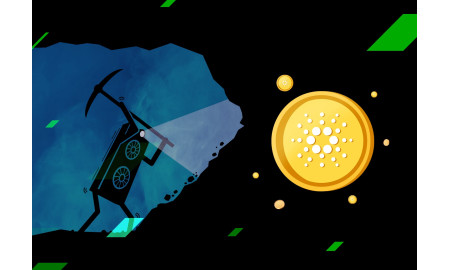