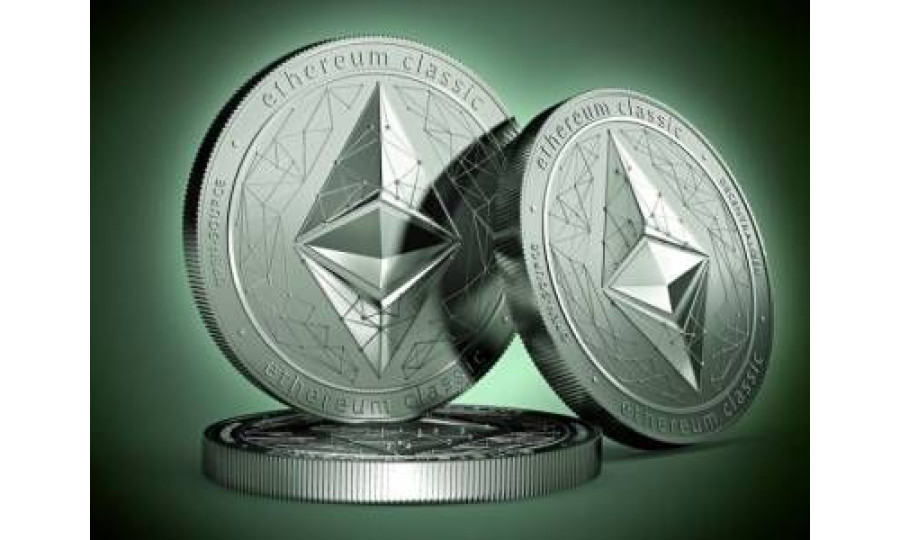 Planned as part of Ethereum roadmap, the Metropolis hard fork consists two individual hard forks: Byzantium and Constantinople. Both are hard forks, and their sole purpose is to improve the existing blockchain.

What did Byzantium bring?

Even though the developers intended to release the update much earlier, few bugs were there, causing the delay.

The fork upgraded the blockchain with nine Ethereum Improvement Proposals (EIPs) which address:

And few other technical updates to enhance the platform.

The Byzantium fork took place at the predetermined block number 4,370,000. The whole process worked according to the plans without any glitches.

The old chain almost became orphaned. Majority of the nodes have upgraded to the new Ethereum blockchain.

If new community forms around the old chain there would be a possibility of a new currency. But it is unlikely to happen.

What should miners know?

The miners could only get 3 ETH for every new block with the transaction fees. Previously it was 5 ETH per block.

Is this different from Bitcoin forks?

Recent Bitcoin Cash fork and the upcoming Bitcoin Gold fork are focused on creating a new currency. And SegWit2x is the only Hard Fork intended for improving the Bitcoin by increasing the block size.

The Ethereum blockchain never saw the quest for creating a new currency. Byzantium fork intends only to improve the Ethereum platform.

What should end users do?

For the Byzantium update, one necessary thing to ensure is to upgrade the wallets. If you’re using old wallets, you must immediately update them.

In the event of wallet provider had not planned for the update, the funds should be moved to the supported wallets as soon as possible.

Not sure whether you are using a proper wallet? Try performing a small ETH transaction, and it clarifies. 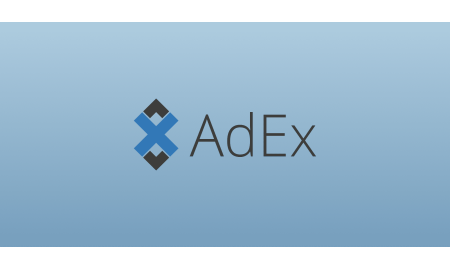