How to Buy IOTA

➤What is IOTA ➤About IOTA ➤How to Buy IOTA 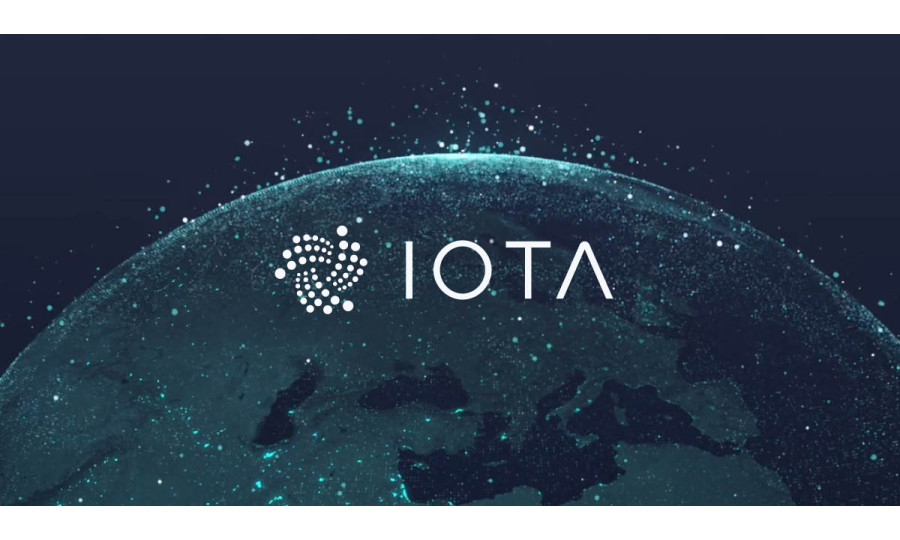 IOTA became prominent during the super cryptocurrency rally in the last quarter of 2017. Even as Bitcoin and other high liquid cryptocurrencies were printing new heights, IOTA buyers and proponents were charting their own paths.

At its peak, IOTA market cap exceeded $14B with each coin trading at $5.15. At the moment though, its valuation-like most alt coins and BTC are trading at less than half of their peaks. As I type this, the value of each mIOTA is $2.17 giving it a market capitalization of about $6B and an average daily trading volume of $41M from the 2.779B IOTA coins in circulation. Note this though, their total supply won’t change.

So what exactly is IOTA? Well, commentators call it the coin for the Internet of Things (IoT) for good reasons. However, David Sønstebø, a co-Founder of IOTA, he calls it a “sleeping giant”. In a post, he says the main objective and the reason why the coin was developed was to enable a paradigm shift to the internet of things where IOTA would be the” Ledger of Everything”. This means that mIOTA is set to be that facilitating coin enabling data exchange between machines connected within the IOTA ecosystem.

Unlike other coins like ETC or Ethereum for example, IOTA leverages on a “blockless” technology called the Tangle which uses Direct Acyclic Graphs (DAG). This way, the DAG Tangle creates a blockless ecosystem. Within this ecosystem, there are no transaction fees and speeds are directly proportional to the number of users plugged in to the system.

IOTA supporters say the technology is highly scalable and projects IOTA’s market capitalization to hit $220B by 2020. Already, companies like Samsung and Cisco are backing this technology. In fact, they are hard at work trying to build a data market place for future commercialization.

How to Buy IOTA

So, if you don’t want to be left behind, here is how you buy IOTA. Despite  being on the top 10 most liquid cryptocurrencies in the world, only BitFinex, Exrates and CoinOne allows fiat (USD/EUR/KRW) exchange. You may need to own ETH/BTC if you plan on purchasing IOTA from Binance or other exchanges.

Here is how you buy IOTA from BitFinex:

BitFinex were once hacked and coins stolen, so we don’t recommend keeping your coins in their wallets. Of course, a hard wallet is secure but there are none that support IOTA. Currently, GUI and Nostalgia Light wallets are the only available hot wallets around.