BitTorrent (BTT) Token Sale: Everything You need to Know 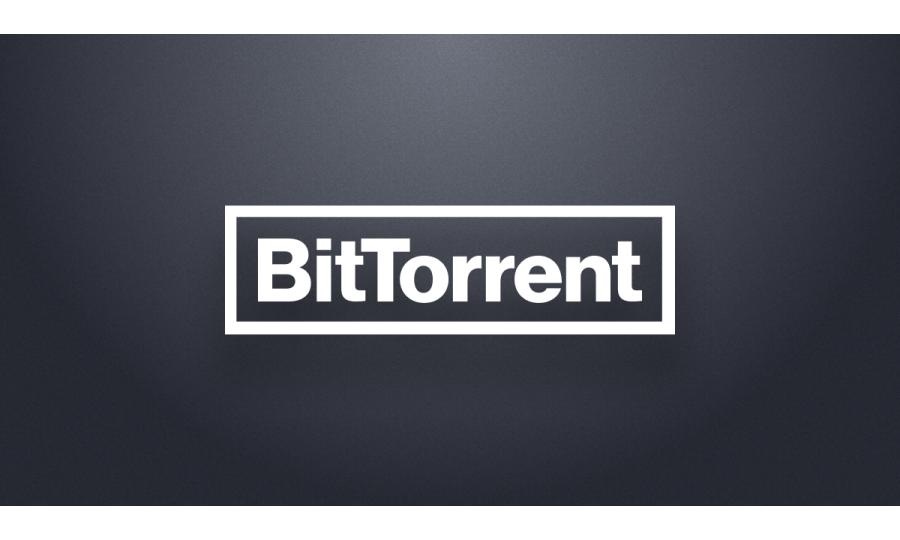 BitTorrent is a trade mark. Meaning before and after their acquisition by Tron– the foundation behind the eighth most valuable digital asset in the world, the protocol was a household name. Maybe your pops didn’t know about BitTorrent but if you are an avid reader or a movie addict, then we all know what many use BitTorrent for. Downloading copyrighted content. It was like that for some years and after a few brushes with the law, Tron did acquire the Trade mark for undisclosed amount. Sleuths say it was around the $120 million figure. However, we cannot real fix a number without official confirmation.

Before we break down and realize why BitTorrent initial coin offering was necessary and why it is massive for Binance and Tron, let’s get down to the basics. BitTorrent as we know is a protocol. It’s a peer to peer file sharing network that precedes Bitcoin and Blockchain. Embodying blockchain principles, BitTorrent is open source and completely decentralized. However, like Tron it was and continues to foster file and data distribution. And it has fans. With more than 170 million monthly user average and more than 100 million mobile downloads, BitTorrent has the numbers to rival existing dApp sides including Tron.

Remember, Tron struggled to reach the one million mark, striking the momentous figures after six mark of toil involving endless shills and marketing. Therefore, it made sense for Tron to acquire BitTorrent. Tron has their ambitions. That of decentralizing the web, introducing privacy features. Besides, they aim to solve the original sin of the internet by introducing a payment layer over the web. They'll do this with TRX as a facilitator. Aside from these grand goals, Tron want to be a blockchain based entertainment ecosystem.

To achieve their goal they must band and or acquire like-minded companies and BitTorrent was one of them. As a company striving to disrupt the existing landscape, they are desirous of seeing content creators and distributors reach their end user via modern, peer to peer networks that eliminate the need of a third party.

Details about Justin Sun’s comments were released by a Twitter user, @Lisirgei2:

“In one giant leap, the BitTorrent client can introduce blockchain to hundreds of millions of users around the world and empower a new generation of content creators with the tools to distribute their content directly to others on the web. We will address all of these issues in Web 4.0 and create a better internet for this era: a decentralized, mass collaborative Internet governed by the community with highly effective, available and convenient Internet apps and services.”

Often times, these third parties have a choke hold on digital media content distribution. As a result  barring talented but independent content creators from entering the market.

By acquiring BitTorrent and declaring their interest of tokenizing what they said was the largest media software, Tron is partly breaking down these barriers and making everyone participate in a peer to peer network minus third parties. By creating a token economy (via a TRC-10 utility token in BTT), they expect the network to grow. BTT rewards selfless seeders. This by extension translates to demand for TRX as there is a six-year airdrop for TRX owners in place at leading exchanges including Binance and UpBit.

Here’s an extract from the BitTorrent’s BTT whitepaper:

“TRON Foundation and BitTorrent Foundation are introducing a new cryptographic token called BTT along with an extended version of the BitTorrent protocol in order to create a token-based economy around the usage of networking, bandwidth and storage on hundreds of millions of computers on the internet.”

They go on and say:

So, the only way to tokenize and crowd fund for the BitTorrent Foundation was via an initial coin offering (ICO). At the end of the day, the express goal was to raise $7.2 million. Certainly, the amount would be raised from selling 59.4 billion of the total number of BTT tokens. In total there will be 990 billion of BTT to to ever circulate. Of the 990 billion, the Tron Foundation are allocated 20 percent of the total supply, 19.9 percent goes to the BitTorrent Foundation, 19 percent to the team managing the project while BitTorrent and Tron Airdrops will gobble up 20.1 percent.

As a TRC-10 utility token, each coin retailed at $0.00012. Besides, investors could buy a maximum of $20k worth of BTT in one sitting. Only Binance Coin (BNB) and TRX were the accepted legal tender. You may be asking yourself why BNB. Well, it’s easy. BTT tokens were sold from Binance Launchpad on Jan 28, 2019 from 3 PM UTC. Therefore, it was only natural for BNB to be the coin of choice.  In two sessions—TRX and BNB—held simultaneously, $7.2 million was raised in record 18 minutes despite the technical issues. Otherwise and according to Changpeng Zhao, could have been in 18 seconds or less.

Both sessions concluded. Took about 18 minutes, due to a system issue, would have taken 18 seconds otherwise. Demand was astronomical.
— CZ Binance (@cz_binance) January 28, 2019

All the same, those who missed out after placing a buy order will receive an air drop.

I would like to explore the possibility with @binance to giveaway free $BTT to everyone on launchpad fails to get #BTT today. #BitTorrent community wants you! Not 100% guarantee. Need to figure out detail. BUT RT if you agree! @cz_binance #TRON $BNB $TRX
— Justin Sun (@justinsuntron) January 28, 2019

Investors who’ll like to take part can purchase BitTorrent (BTT) tokens from Binance. Other exchanges offering support include UpBit, OKEx and Bitbns. 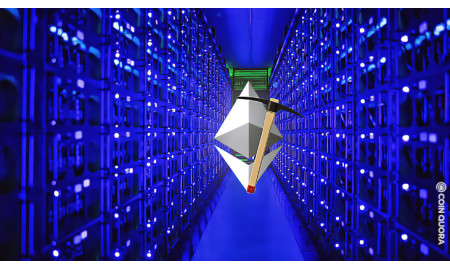 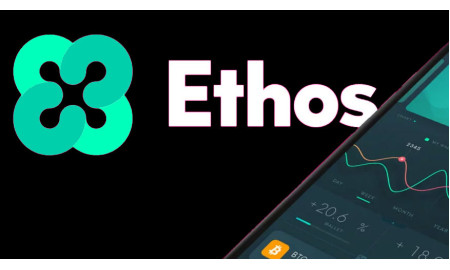 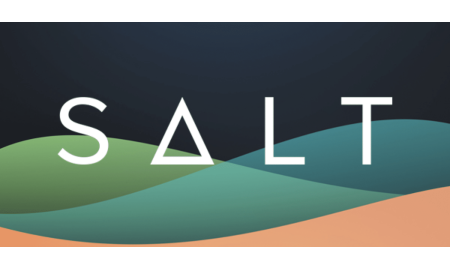