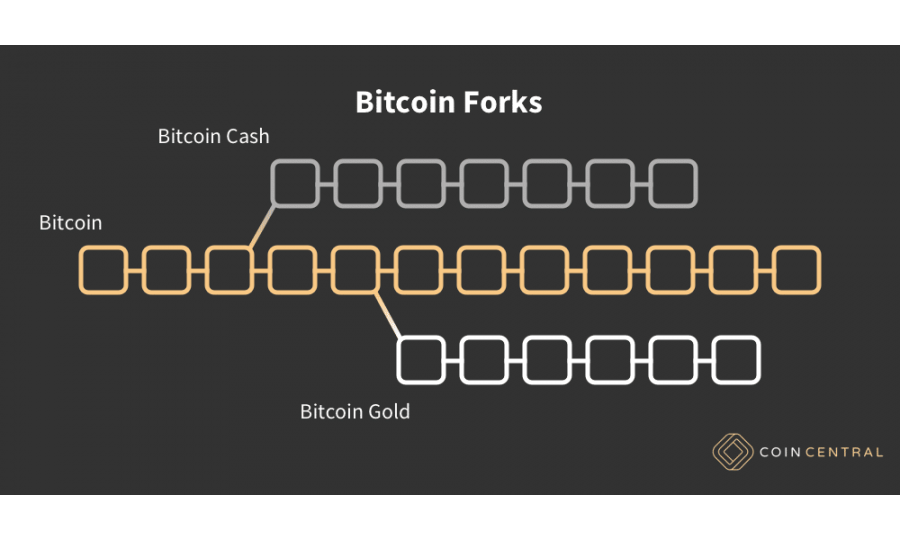 What is the need?

As the Bitcoin mining difficulty increased over the years, a typical CPU or GPU is not sufficient for mining. And the SHA-256 algorithm (the Bitcoin proof-of-work algorithm) specific hardware usage is necessary, i.e., complete dependence on ASIC technology.

A Cryptocurrency called Zcash is successfully using the Equihash algorithm for Proof-of-Work. Any GPU can run the algorithm, and the mining power is directly proportional to the RAM available.

Equihash algorithm is the chosen Proof-of-Work algorithm for the Bitcoin Gold. And the miner reward model is as same as the Bitcoin model.

What should Bitcoin holders know?

BTC users don’t have to worry about Bitcoin Gold hard fork. The positive side is, if you hold BTC as of 25th October, you can have the same amount of Bitcoin Gold (BTG).

However, Bitcoin holders must be aware that having BTC in an online wallet would not be very helpful. Why? Coinbase wallet holders haven’t yet received their Bitcoin Cash as the Coinbase would support Bitcoin Cash only by 2018.

Maintain the Bitcoins in a paper wallet or a Cold storage wallet. So that, once the BTG supported wallets are available, you can transfer BTC to that wallet to get the BTG.

The Bitcoin Gold network would be live on 1st November. And you can start spending and mining BTG once the network is available.